How to Avoid Spring Calving Problems in 2020 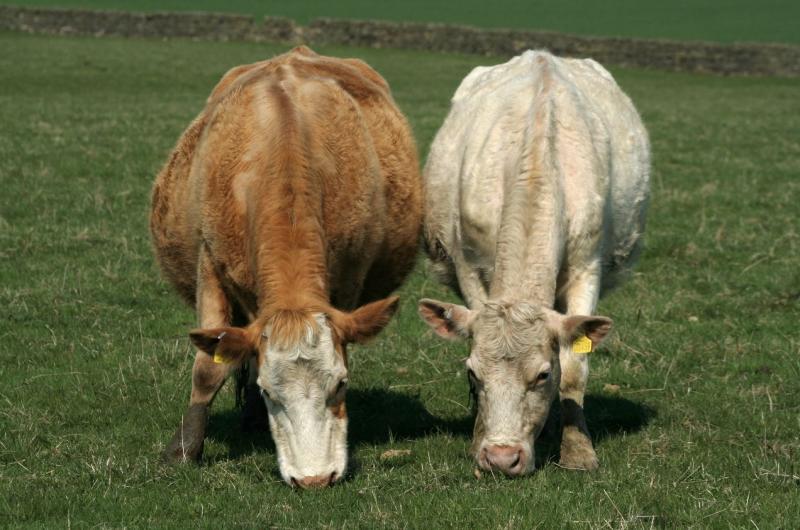 Without urgent corrective action, some dairy and suckler beef herds will face calving problems over the next three months as a legacy of plentiful high quality grass last summer,


indicates that many cows are carrying surplus weight into late pregnancy. The SAC in Scotland is the equivalent of Teagasc


This occurs as over-conditioned cows have increased calving difficulty due to fat being deposited in the pelvic area.


According to Teagasc, cows with a BCS >3 can afford to lose between 0.5 and 1.0 BCS through restricting the allowance of good-quality silage


or farmers can feed moderate-quality (65% DMD) silage ad-lib or dilute the energy of the diet by incorporating straw.


This is due to insufficient strength to withstand the birth process and giving birth to weak, non-vigorous calves.


To avert problems before they arise, Elizabeth advises farmers to focus on body condition scores


and trace element supplementation leading up to and during the dry period.


But before making any changes, she insists that farmers discuss them with their vet or specialist feed adviser.


For trace element status, Elizabeth Berry says all farmers will know from past experience whether their soils are copper deficient and that supplementation is needed.


"But for other trace elements, it isn't as obvious," she says. "Many deficiencies are subclinical and not easily noticed”.


Among the losses they cause are calving difficulties, weak calves, impaired fertility and reduced milk production."


Among a variety of methods used include drenches, free access licks or in-feed powders,


"For example, Tracesure cattle boluses lodge in the base of the rumen, releasing a trickle-charge of essential selenium, cobalt and iodine,


with or without copper depending on the farmer's choice, for up to six months."


She reports that farmers' comments are typically encouraging: "Since giving these boluses at drying off," said one such,


"our cows are in much better condition at re-breeding three to four months later. As a result, the herd calving interval has certainly improved."


All Animax boluses have been independently trialled by Teagasc. For further information please visit https://animax-vet.com/products/roi/