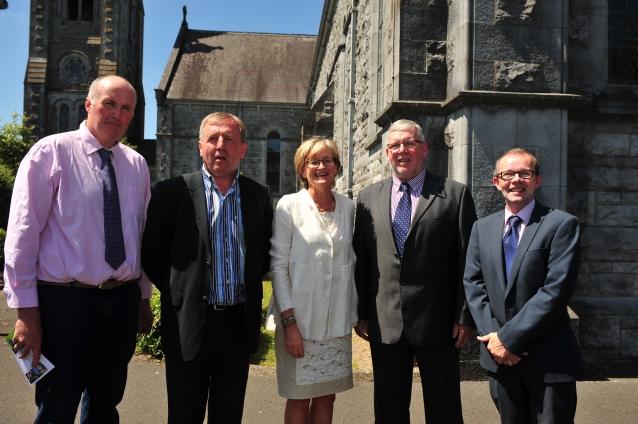 Embrace FARM the support network for those affected by farm accidents  hosted  its 5th Ecumenical Remembrance Service in the Church of the Most Holy Rosary in Abbeyleix County Laois last  Sunday 24th June 2018 at 2.00pm.


It is was well supported by farming organisations and agribusiness personnel from DAFM, HSA, HSENI, ICMSA, ICSA, FRS Networks,  IFA,  Teagasc, UFU, YFCU and by  politicians, and relatives of 140 bereaved families from all over Ireland.


After the service the large attendance were treated to finger food and light refreshments (sponsored)  in the local Abbeyleix Manor hotel.


The Agri VIP’s on the day included the following:


who give their time freely in the development of the organisation with Norma and Brian.


Details of the board are on their updated and much improved website (sponsored) at https://embracefarm.com/about-embrace-farm-2/


A number of sponsored events are also be organised during each  year for widows and children from the bereaved families. 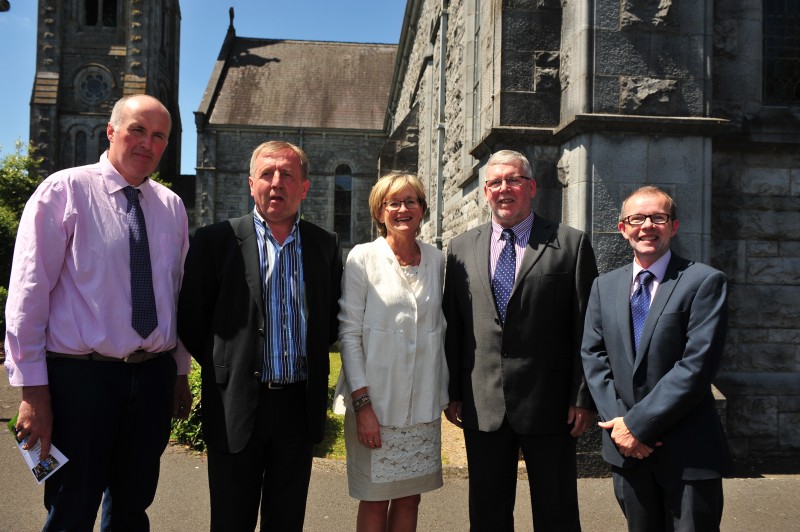 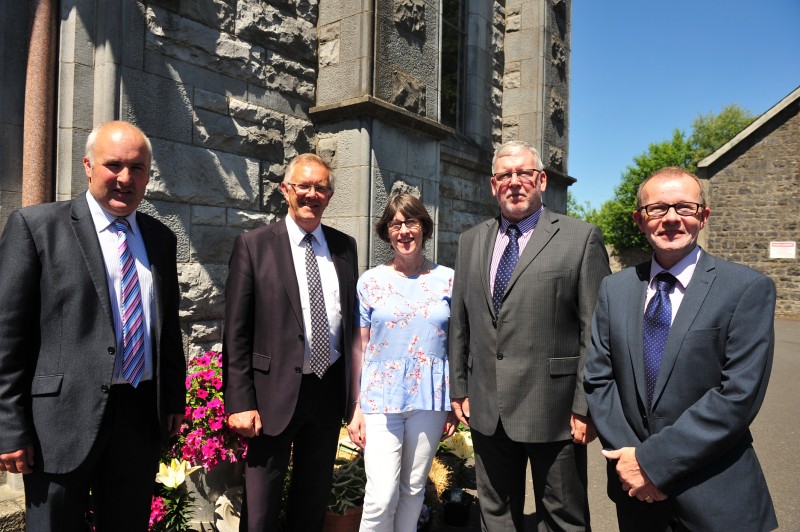 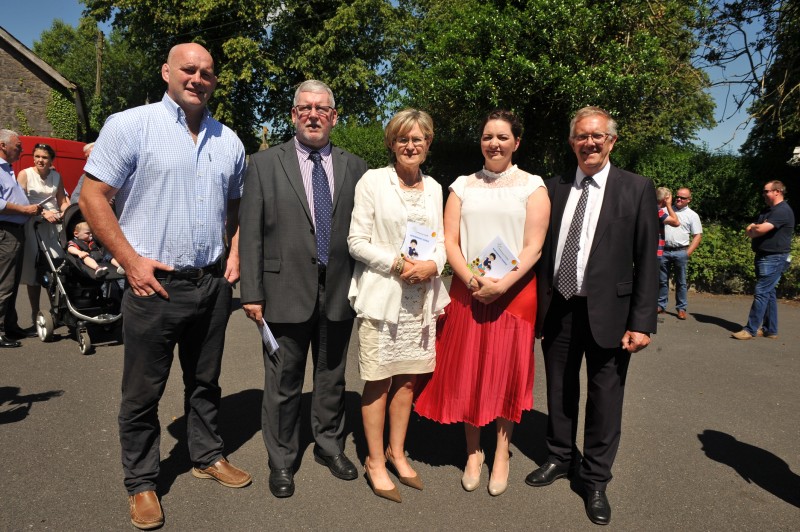