Monday, 28 May 2018:  Arrabawn’s Supplier of the Year has an uncomplicated approach to ensuring milk quality – “look after the cows and the cows will look after you”.

John Woods, his wife Anne and their son Pat, who were presented with their Supplier of the Year award at the co-op’s AGM at the Abbey Court Hotel, farm a 76 cow herd at their farm in Ballywilliam, Nenagh and say that the secret to top quality milk is about doing the simple things well all the time.

The family farms 150 acres of land in total, approximately 80 of which is set aside for dairying, and while the herd has grown from 60 to 76 over recent years, they say that any growth in numbers that follows will be small and steady.

Said John, “The growth we are seeing across dairying at the moment is probably sustainable but people need to examine very closely what they are doing. One thing I am going to tell you is this; if you want to make a living out of anything, you have to stay at it. You can’t chop and change and walk away from it a few years later. So, if farmers are increasing the size of their herds or are getting into milk for the first time, they have to stay with the investment or they will never see it back.”

Pat (22), who is working full-time on the farm having graduated from CIT with a Bsc Honours in Agriculture, says that the rise in dairying is understandable but farmers need to thread carefully.  “Farmers want more cows because they see a better life-style out of it but it’s not that simple.  There’s a line of thinking that they can just get in someone to work for them but I’m not sure they are thinking what it is going to cost to hire that man and keep those extra numbers and that extra feed.

“There will be farmers who will be able to manage it and sustain it but there will be others who won’t be able to. You need to know what you can handle.  Can you manage your time, the people you have working for you? There’s a lot in it.”

With regard to the award, they say that there’s no magic ingredient to having top quality milk.  “Just do the simple things right and do them all the time,” said John.  “It doesn’t matter how good things are or how bad things are in terms of milk price. You just have to look after the cows. If you look after the cows, the cows will look after you.”

Pat added:  “We haven’t done anything new.  Planning is essential, though. We are following the same routine for every milking and we are also watching our animal husbandry, taking care of our cows, making sure they get what they need, especially this year with the fodder crisis. We didn’t skimp on anything the cows needed.  We brought in forage and extra meal.  We gave them what they needed.”

As for the impact of the fodder crisis, John says it’s still not fully known.  “In my opinion, we won’t know the full result of the winter just gone until the next winter is over.  It could have a knock-on effect if we don’t get a good October to mid-November.  If you don’t get that, you could be facing the same problem next winter. We have to get extras silage this year as stocks, otherwise, won’t be replenished.  Reserves are gone.”

And on a final note, the Ballywilliam dairy farmer is a strong advocate of the co-op model.  “The co-op is going good.  There’s been a lot of investment over the years and that’s now paying off. It’s in great shape today and looking forward again. 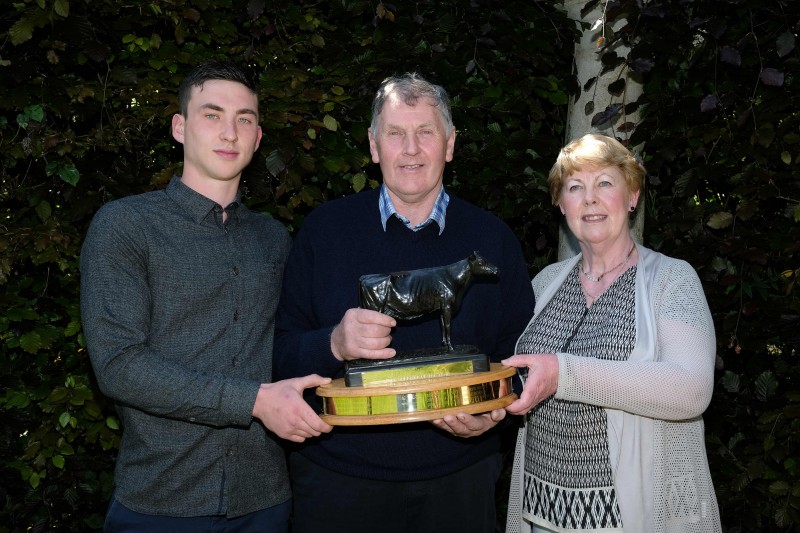 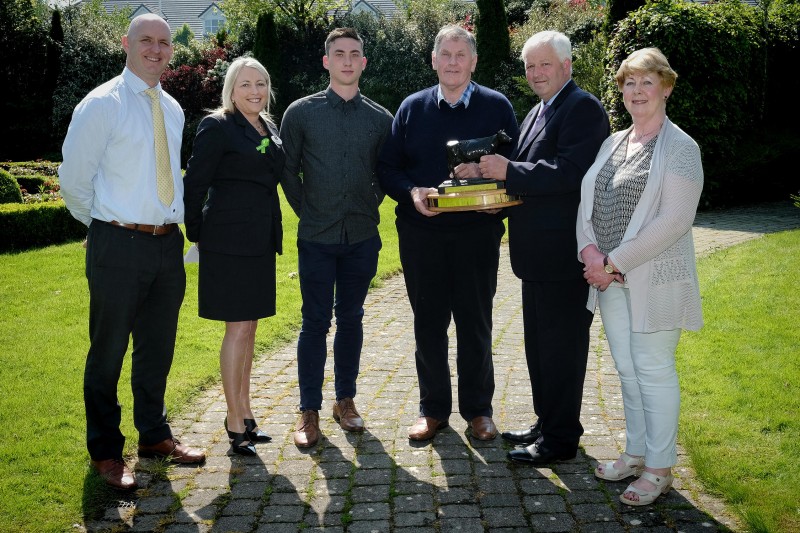