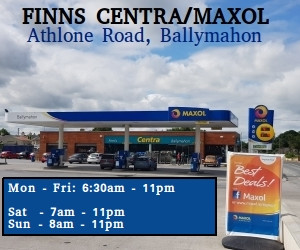 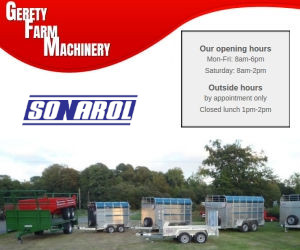 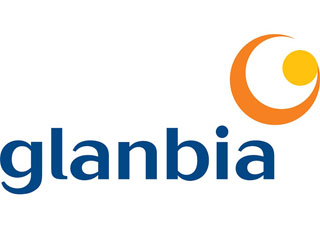 Longford/Westmeath Farmers' Mart Ltd (Estb. April 13th, 1960) is commonly known as Ballymahon Mart and is a farmer owned livestock mart. Sales are held weekly on Tuesdays Weanlings and Suckler stock, etc, while on Thursdays we sell beef bullocks and heifers. We also have special sales during the year.

Ballymahon Mart has been in the centre of farming in Co. Longford south Westmeath over 6 decades and has an important role to play in the social and economic life of Ballymahon. Acting Manager on behalf of the Board of Directors is John O'Hanlon. Assistant Manager and Secretarary is Lily Trautt.

According to Lily the mart originated from the large fairs that took place once a month on the streets of Ballymahon and as these fairs were coming to an end the local farming community took upon itself to establish its own mart. Five of the original 51 shareholders are still active members.

Daisy's kitchen is the popular restaurant in the mart which caters for the farming community who travel from all over Ireland to Ballymahon Mart.

The strong support from the local farming community is the backbone of the survival and growth of Longford/Westmeath Farmers' Mart Ltd over the years. 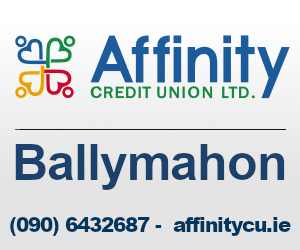 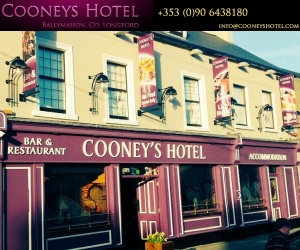 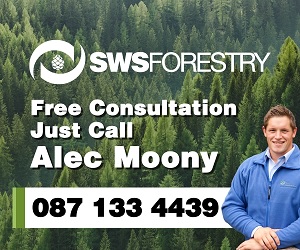